March birthstones look very different from each other, but they do symbolize very similar things, that of maintaining or improving the health and wellbeing of the wearer. 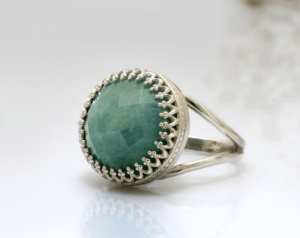 The aquamarine is rich in a deep blue color and has always symbolized youth, good health and everlasting hope. This March birthstone iprotecting sailors and guaranteeing them a safe voyage. The serene blue color of this gemstone gives it the power to assuage the wearer’s temper, allowing them to remain cool, calm and collected, according to legend.

Back in the Middle Ages, people believed that by wearing an aquamarine it could protect you from poisoning. The Romans were of the belief that by etching an image of a frog into an aquamarine worn as jewelry, it could resolve differences among enemies and help forge new friendships.

The blue colored aquamarine evokes the serenity of the sea, which is its namesake. The stone’s name is literally a combination of the Latin words, aqua (water), and marina (sea).

Aquamarines are generally light hues, ranging in color from a greenish blue to more blue than green. The larger the stone, the more intense the color, with the darker blues being the most valuable. These gemstones mainly come from Brazilian mines, but you can also find them in Madagascar, Mozambique, Nigeria, Pakistan and Zambia.

March birthstone jewelry in general, and the aquamarine in specific are a popular gift in the United States for any special occasion, especially for a March birthday or to re-kindle a romance.

Just like diamonds, you can evaluate an aquamarine by how it’s cut, its color, clarity and size or carat weight.

You will first want to look at how it’s cut. Because aquamarines often have a very light color and can even look colorless, cut is of primary importance. It has a huge impact on the gemstone’s overall appearance and how even the color looks throughout.

You are perfectly fine choosing the color that you find most appealing. However, you should know that the lighter colored aquamarine birth stones are the least valuable. The most valuable are the stones that have the strongest, deepest tones of blue green or blue.

Because aquamarine crystals have the ability to become quite large, you can find these gemstones in very large sizes if your goal is to make a serious impression.

The other March birthstone is the bloodstone, which is predominately green colored with flecks of bright red iron oxide spots. This gemstone is primarily found in India, Brazil, and Australia either embedded in rocks or as pebbles along the riverbeds.

Bloodstones are also known as heliotropes, which means “to turn the sun” in ancient Greek. Legend has it that the name came from the ancient beliefs of how minerals can reflect the light. In those days some believed the sun would literally turn red if someone put bloodstones into water.

Bloodstones are also sometimes called blood jasper, but that’s actually a cryptocrystalline quartz called chalcedony. Bloodstones come in two different forms: the heliotrope version is more transparent with red spots and the plasma version is quite opaque with fewer or even no red spots.

While bloodstones may not be as visually beautiful as aquamarines, many put a higher value on them because of what they symbolize and for their other unique properties. Here’s an example of a high quality dark green jasper bloodstone: 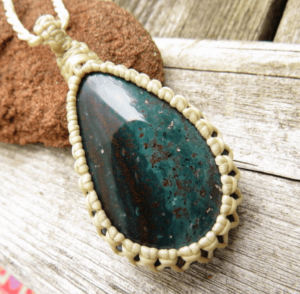 The Healing Powers of Bloodstones

Bloodstones have very powerful healing properties. Some pople say, this gemstone can reheal and clean the lower chakras to be in sync with the heart. This gem also helps the body regain balance so it can overcome the anxiety or distress that may occur in realigning the energies.

During the Middle Ages, people associated the bloodstone with Jesus Christ’s crucifixion. Legend has it that when Jesus was crucified, his blood dripped down and seeped into the green ground, forming this red and green stone.

Ancient Romans and Greeks used to wear bloodstones while competing in athletics to enhance their strength and physical endurance. Most bloodstones come from India, as well as Australia, Brazil and China.

Bloodstones make a great birthday gift for people born in March as it’s one of their birthstones. It’s an especially nice gift for someone who needs a reminder of their strength.

Whether you’re buying a bloodstone for someone else or for yourself, you can get a uniquely wonderful gemstone at a very affordable price.

Bloodstones range in color from light to a deep dark green, with delicate or noticeable red or rust colored spots or stripes. Most of these gemstones exhibit distinctly light and dark areas of color. So, it may be fruitless to look for a bloodstone with even color throughout. In fact, these variations in color make the bloodstone so distinctively unique and charming.

Bloodstones also range from basically translucent to practically opaque. A well-cut and polished stone will shine beautifully. However, the luster is very different than that of other gemstones because it looks unusually smooth, even waxy.

Depending on its size, this March birthstone’s cut is just like other gemstones into traditional or unique shapes with facets. But smaller bloodstones usually cut and polished to form beads. You can also use them to beautify carvings when shaped into cameos, seals or hearts, etc.

A bloodstone worn as a pendant can look spectacular as do bloodstones in a beaded bracelet. These gemstones are full with positive vibes and symbolism, so many people wear them in everyday jewelry or carry them as a small talisman or charm. This being the case, it’s important that the setting or mounting be durable enough for constant wear. 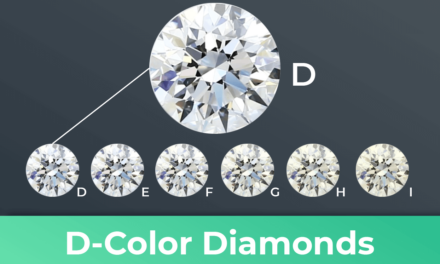 Is a D Color Diamond Worth Your Money? 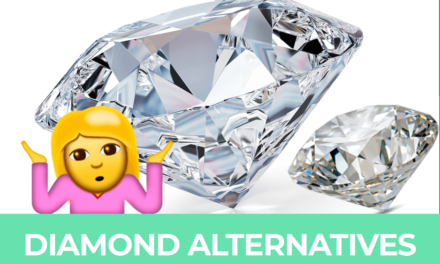 Diamond Alternatives – Which One Has the Best Quality? 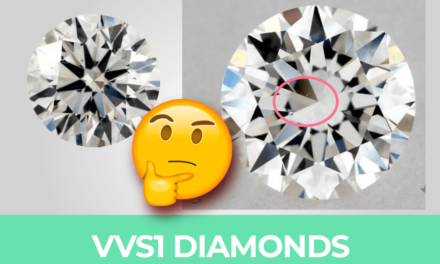 VVS1 Diamonds – Are they worth the premium price? 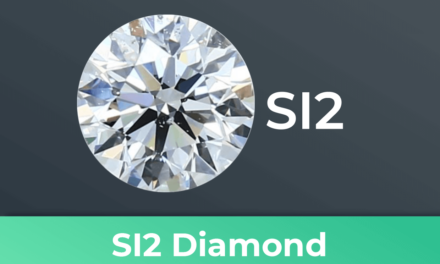